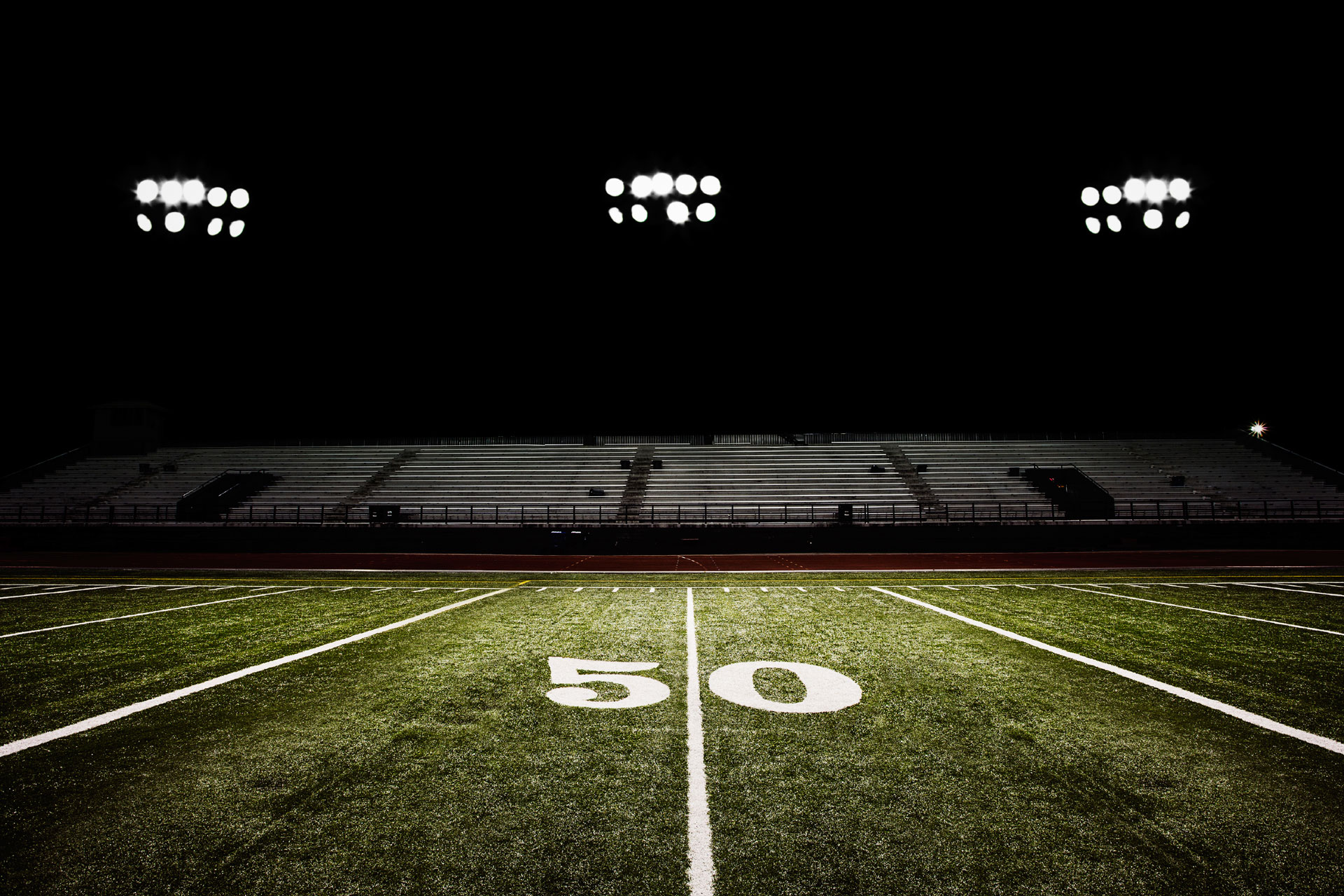 Game Breakdown-Tale of the Tape

Breaking It Down: This is one of the more intriguing match-ups of Week 4, as it pits two unbeaten foes against each other in their first league game.

When East Pennsboro Has The Ball: East Pennsboro will definitely try to ride elite thoroughbred Sr. RB Onasis Neely to victory on Friday night in Enola.  The D-1 recruit, Neely, is currently the third leading rusher in the mid-state and last year’s leading ground gainer in the Mid-Penn.  Onasis is a dynamic athlete and extremely elusive in the open field.  The Panthers will establish the run to set-up the play action pass for Sr. QB Payton Marshall.  Marshall will target the Panther’s leading receiver, senior standout WR, Nic Nugent. The speedy Noah Alejandro, a tough match-up with the ball in space on the perimeter, could be vital piece of the puzzle on offense.

The Blue Raiders will attempt to keep the East Pennsboro’s rushing attack in check and limit the huge running plays from Neely.  Middletown will stack the box and force Marshall to beat them over the top with his arm.  Marshall has shown the ability to be a consistent passer against lesser opponents, but this is a tenacious hard-hitting Blue Raider defense he is facing.

When Middletown Has The Ball:  Middletown has an outstanding one-two punch at running back that’s been a real headache for opponents thus far.  The versatile Fox is a workhorse in the Blue Raiders backfield and played a pivotal role in their quest to the state championship game last year.  The explosive Lopez has burst on the scene rushing for 476 yards this fall and has the speed to hit the home run on any given play.  Middletown’s offense has again been super efficient and controlling their offense could prove to be a tough task for the Panther defense.  Scott Ash, a junior quarterback, is a newcomer to the position, and he will have to demonstrate the ability to make sound decisions in the passing game.  He has some weapons on the outside who can make the decisive catch at crucial moments of the game like Tyreer Mills and Ryan Hughes.

The formula on defense for East Pennsboro is basically the same as Middletown.  The Panthers will make an effort to hold Middletown’s rushing attack in check and limit the explosive plays from the Blue Raiders. East Pennsboro will be eager to pressure Ash with some exotic blitz packages and schemes.  The Panthers want Ash to prove that he can be accurate with the football on the big stage and make the correct reads.  Senior LB Trent Fries is instinctive at his linebacker spot and is a play-maker on defense.  He could be a big factor in this grudge match and is the leader of the Panthers defense.

How It Will Go: The recipe for success in huge games has always been who wins the turnover battle.  The team who doesn’t make as many mental mistakes and plays sound, fundamental, disciplined football will win this game.

This game will be a high scoring shootout.  There is an enormous amount of talent on offense and neither defense will be able to control the high octane offenses.  So if we operate under the assumption, the game will play out this way because there is too much fire power on both offensive sides of the ball.

Middletown is an experienced and battle-tested squad and will be a very tough challenge for the Panthers to overcome.  The Blue Raiders defense will make a key 4th down stop on the last offensive possession for East Pennsboro.  Middletown will take advantage of a Panther turnover on their prior possession and score the winning TD with under two minutes remaining in the game.